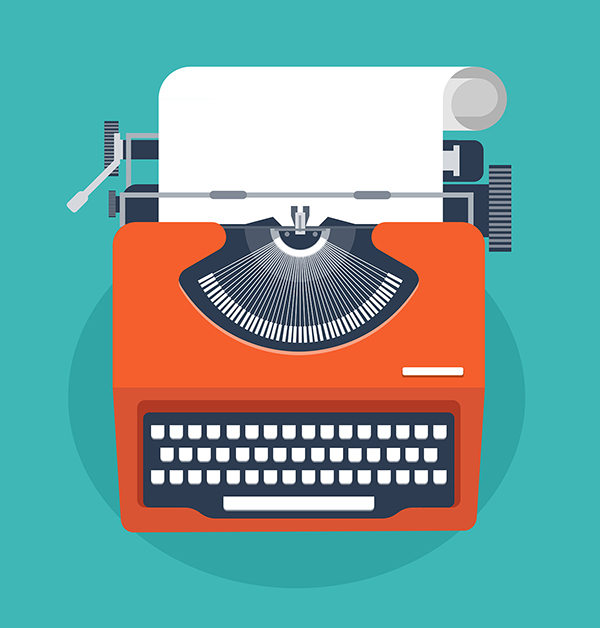 We’re about to see another major shakeout in the indie writer world.

The first one happened around 2012 through 2013. Two factors contributed. The most obvious was KDP Select, which created a massive surge for writers who participated, at great cost to those who didn’t. Free books lost a ton of ground, which dried up a major tool.

But the other factor in 2012 was that for the first time there were so many good indie books that quality began to matter a lot more – not just in writing, but in presentation as well. In 2010 an author could throw up even a mediocre book with mediocre cover art and blurb and sell OK, possibly even sell really well. As more books hit the market and competition increased, this was no longer viable in most cases, and a ton of authors dropped out.

We saw the second major dropout in 2015, with KDP Select 2.0. Authors who had built their entire system of publishing around producing a ton of short works suddenly found themselves paid 25c a read instead of $1.80 a download. This swept the field of a ton of people.

Worse yet, it was around 2015/2016 that the continued increase in quality hit the point where a book needed to pretty much look like it belonged on the shelves of a B&N (in terms of quality, not specific design, since everyone knew about designing for thumbnail by then). Inferior covers and blurbs still sometimes worked (and continue to occasionally work today, although less well each year), but it got harder. Lots of writers left.

This was the field that Michael Anderle and the ongoing group that formed into 20Booksto50k joined up in. It was a field that was highly competitive, but if you were producing GOOD work FAST, with GOOD or better covers and blurbs, you were still able to sell. Advertising started coming into play in a serious way around 2016. Mark Dawson was teaching Facebook ads in 2015, and they were starting to catch on. AMS ads followed close behind.

Where we are at now…

2018 was the beginning of the end of ‘easy mode’. As of 2019, it will become very difficult to maintain a full-time income by JUST writing fast, publishing fast, good content, with good covers and blurbs.

All of that is the basic bar for even minimal success, now.

Authors are now competing with a pool of closing on 6 million ebooks. Yes, a lot of those are bad or mediocre books, and many have horrible covers, and lots are not marketed at all anymore. But there have never been this many GOOD, *well-written*, well-edited books with excellent cover art and blurbs available at the same time before.

In all of human history.

I feel like the keyword for 2019 is ‘visibility’. And the main way to reach people today is via advertising. That might be pushing books through lists like Bookbub or BargainBooksy. It might mean joining a ton of joint promos with other authors. It could mean using giveaways and other marketing to boost an email list up into the high five-figure or low six-figure range, and then working overtime to make sure those fans are engaged.

But advertising is now key. Just like some folks succeeded with crappy covers and blurbs in 2016, some people will make it without ads today. But it’s no longer *reliable* to do so.

Indies who don’t understand marketing need to learn. Now. Today. This is *the* key skill of 2019, more than it has been in the little over a decade that indie publishing has blossomed in.

Most of the writers who can’t or won’t learn this stuff will be gone by the end of 2020, moved on to other things.

The competition is intense. But so is the cooperation. We have more writers *helping* each other than ever before, too. Because as much as our books are competing, it’s also clear that the more we help each other, the more we help ourselves as well.